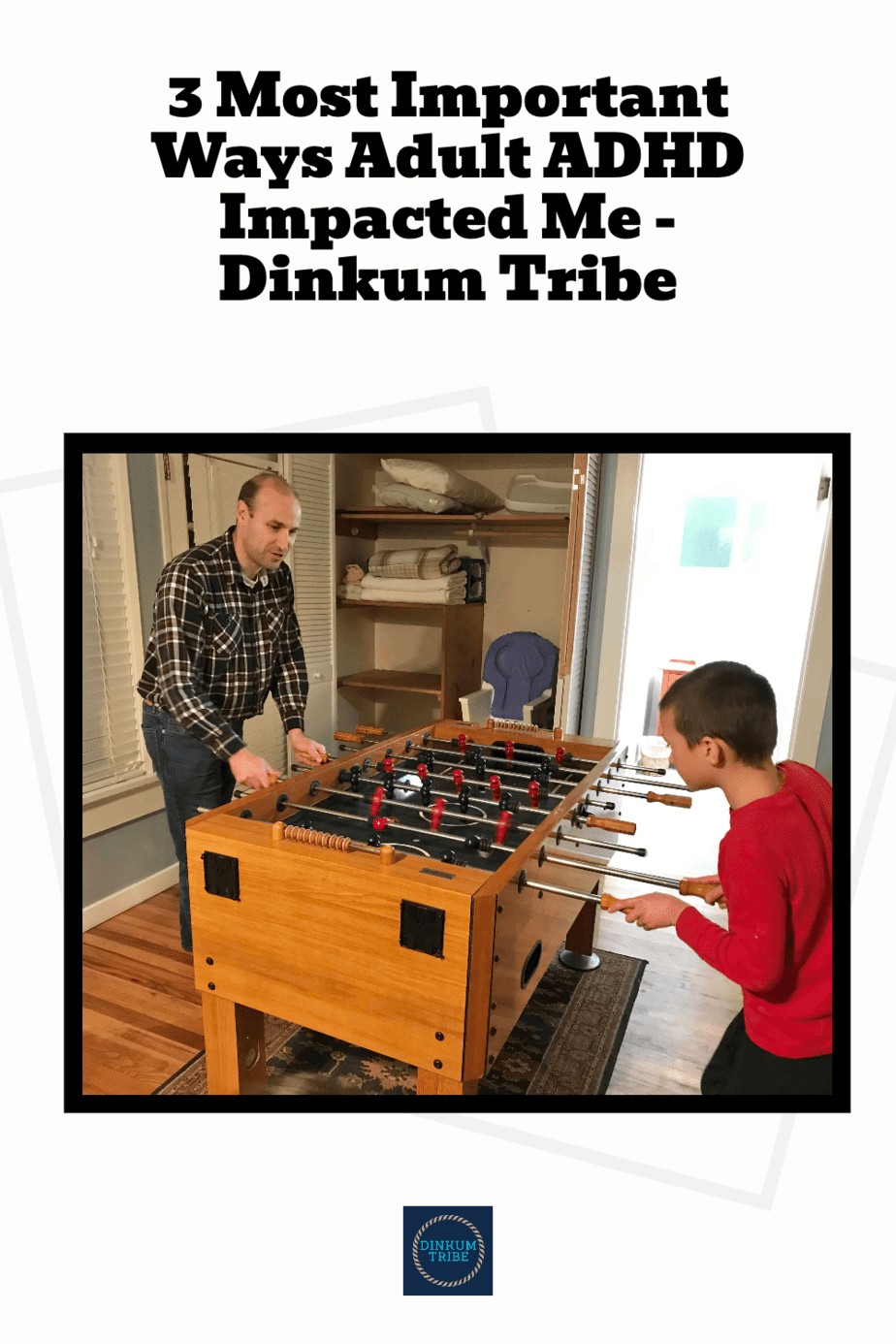 Notice: The following post relates my personal experience with adult ADHD and should not be considered as medical advice. Please consult a doctor if you suspect that you may have ADD/ADHD.

This post contains affiliate links. As Amazon affiliates, we may make a small commission on eligible purchases that you make using these links, at no extra cost to you. Thank you for supporting our family business!

A few years ago I found myself in my kids. Two of my children had been diagnosed with Attention Deficit Hyperactivity Disorder (ADHD). I couldn’t help but notice that all of the hallmark features were powerfully present in my own life.

I read up on the literature, spoke to my doctor and completed a self-assessment. Gradually, I came around to the the recognition that I needed medication, and decided to give it go.

I was not prepared for how much I would learn about myself through the process. After several weeks of taking my ADHD prescription I was astonished at how much my life improved. I was also shocked at the toll ADHD had been taking on me daily.

Here are three ways that adult ADHD has impacted me, and the help that medication provided me to enjoy life more fully.

The word ADHD brings to mind a wild boy jumping on the furniture and climbing up the walls.

Hyperactivity may be both the best known and least understood feature of ADHD. Those most aggravated by the hyperactive behavior simply have no comprehension of the amount of energy pulsating though the child’s body.

Have you ever felt incredibly nervous—so nervous that it was impacting your body? Close your eyes and try to enter into what it would be like to feel that way all the time.

People with ADHD don’t fidget or bounce their knee out of habit but out of necessity. They have an astounding amount of energy that needs to be channelled in constructive and socially acceptable ways, a task not unlike cooking dinner with a flame thrower.

The school of hard knocks has moderated the ways I express my energy, but the energy itself has never gone away. The experience of all this energy under pressure is physically torturous.

For years I went through my day with an unshakable, unexplainable angst. It was as if a high pressure hose was blasting me between my shoulders all day long. My mind was alert, my shoulders tight, my hands trembling, and my legs twitching.

Of course, not all of these symptoms were present all at once. That’s the difficulty of the situation: you look pretty normal on the outside, but you’re actually a racehorse sitting in an office chair.

The catch is that small expressions of hyperactivity often show up in behaviors which appear easy to control or eliminate. So it’s easy for us and others to wonder why we can’t “just stop”.

Imagine going through your work day without the ability to turn off the notifications to any of your apps. People with ADHD take in as much or more information than their peers but with none of the filters and tools that their peers leverage to organize and prioritize that information.

Put another way, their mind is a locomotive round table. Eight of the ten engines are due at the station right now, and the round table controller is nowhere in sight!

The ADHD mind is never far away from mental and emotional overload. The common, no-brainer techniques that other people use don’t come naturally to the those who have ADHD.

For example, the obvious recognition that tasks must be done one at a time wouldn’t settle in my brain because all of them were due now!

I vividly remember my aggravation as I sat at my desk in 2013. Foot-tall stacks of documents, manilla files, and memo notes surrounded me, demanding my attention.

I had spent years seeking a way to organize my thoughts and translate them into consistent, balanced, followthrough.

I’d worked my way through The Seven Habits of Highly Effective People. I’d studied David Alan’s organizational practices and built various systems and schedules. Yet I continued to face mental paralysis and depression.

I had again committed to processing my inbox. I pushed forward in spite of the mental and emotional pain that it would entail. Focusing on one item at a time, I endeavored to find a way to incorporate each document, memo, or file into my calendar and tickler file.

Unfortunately, with no knowledge of ADHD and the PTSD that accompanied it, I was no match for the mental and emotional strain of simply sorting through my paperwork.

Every item was an action that I just didn’t seem to be able to make happen. Not a few of them were laden with guilt and regret.

I sunk my face in my hands and wondered how I could be so talented and so powerless at the same time. How could I know so much and be able to do so many things well, but simply unable to handle the basics of daily life?

Ironically, one of the most debilitating aspects of ADHD is over focusing, a process known as hyperfocus. In essence, the ADHD brain will often put all its focus on what it finds interesting or important.

At first, this may sound relatively innocuous—so Susie often gets lost in her book, so what? In reality, however, hyperfocus makes daily life quite difficult for a person with ADHD.

For example, the ADHD brain can easily get stuck on painful, fearful, and destructive thoughts and feelings, and be stuck ruminating in that ditch for hours. When combined with the mental overload described above, hyperfocus can literally shut a person down.

In years past, there were times when a simple change in plans and circumstances would literally derail me. I would sit stressed out and frozen, not knowing what to do next.

My wife, seeing my dismay, would sit down next to me and ask me how she could help. I wouldn’t know what to tell her. Worse still, she would start offering options and asking which I would like to choose—a loving action, but completely aggravating to someone who’s already facing more choices than they can cope with.

It wasn’t until we learned about ADHD and PTSD that we began to understand this scenario. I began to recognize that what I needed most was to know that everything was alright and that there was enough space to figure things out along the way.

People with adult ADHD may mentally assent to the reality of priorities, margin, and flexibility but they desperately need supportive people who are willing to patiently coach them into the life skills that “should be” common sense. Most important, however, is their own willingness to be coachable, and receive support, including medication.

I had my own reservations about taking medication for my ADHD. For one, I was concerned that the medication would change who I was, that somehow it would dampen an aspect of my personality that had pluses as well as minuses.

I was concerned that taking the medication would make me dependent upon the medication for ongoing success and stability. I even wondered if the fact that I had to take the medication meant that I was inferior to others.

None of those fears have played out in any way. My prescription doesn’t change my personality or my thoughts, it simply slows my thoughts down to where they are easier to manage, process, and control.

To go back to the train imagery, the train itinerary is reasonable, and the round-table officer can move the trains to where they need to be one train at a time.

Thoughts and sensations no longer come at me from all sides, all the time. I am free to take a moment to truly assess them and place them in a manageable order. I still possess more energy than the average person, but it doesn’t spike and drop the way it used to, and my brain is less likely to latch hold of a thought and hold onto it for dear life.

Ironically, the best benefit of the medication wasn’t better focus, impulse control, or the many other needs I once had.

The greatest benefit has been increased self awareness. Experiencing life before and after the medication opened my eyes to see just how much of my life was being impacted by adult ADHD. The change was just as noticeable to those around me as well.

I now had a clearer understanding of how my body and mind worked, and I had experienced a better way of living.

For the first time in years, I didn’t have to always be active. In fact, I could relax even during times of uncertainty.

If you are wondering if you or your beloved adult has ADHD, I strongly recommend taking the time to looking into the matter.

Read the many solid resources that are now available, talk to your doctor, and consider the options available to you. Do all you can to enjoy all the benefits of ADHD while inhibiting its cost to you and your family.

Brian Warren is an online marketing specialist and cofounder of Dinkum Tribe, a website dedicated to healthy, happy families. Feel to send Brian a message at dinkumtribe@icloud.com. 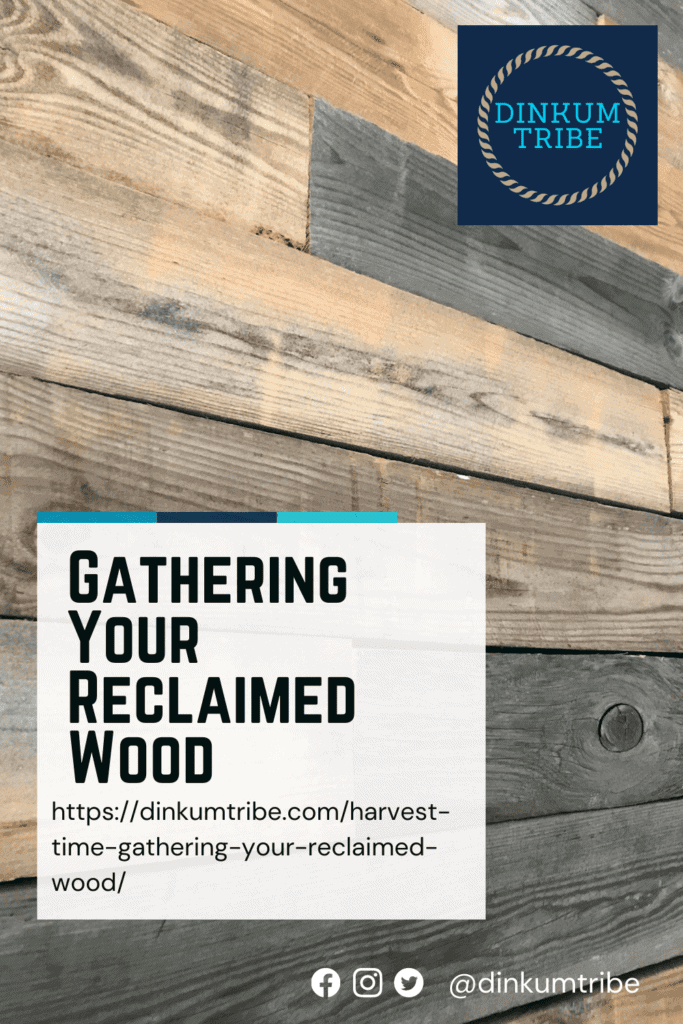 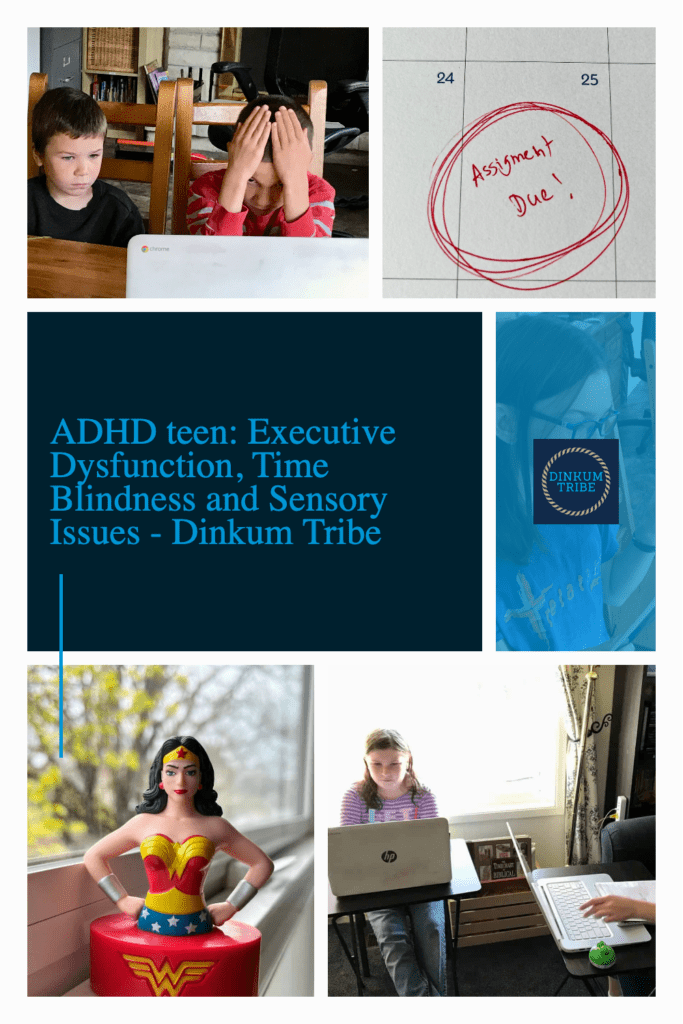 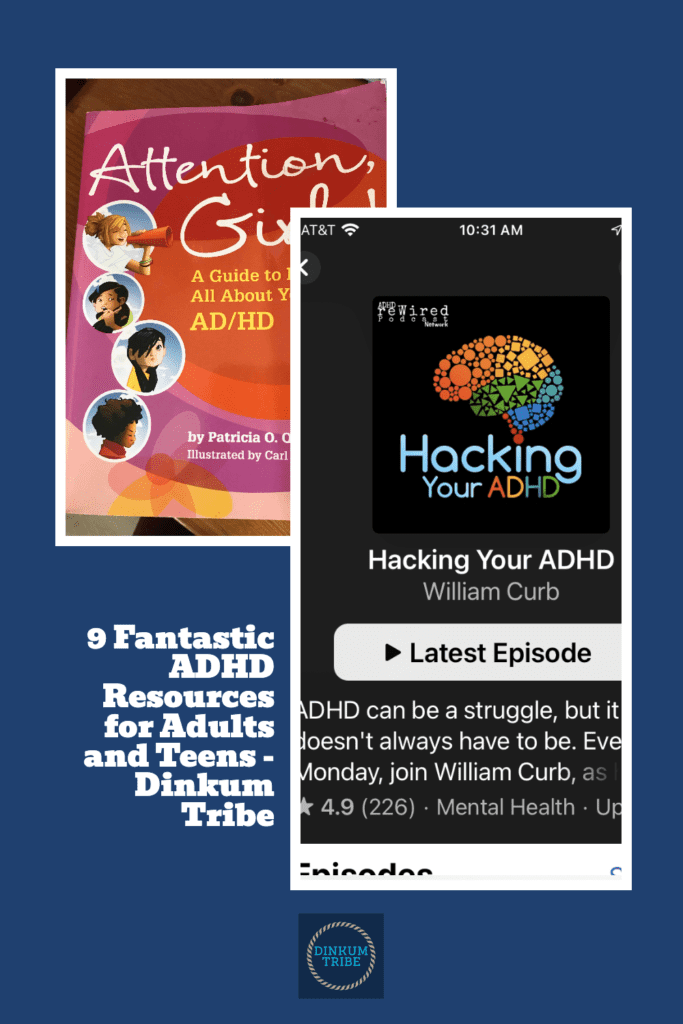